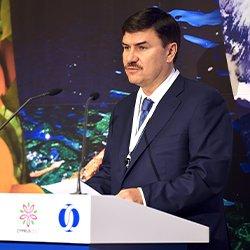 CEO of RCB Bank Ltd Dr. Kirill Zimarin has praised Cyprus’ economic achievements and return to growth, stressing that the EBRD meeting on the island is another important step towards a successful and resilient economy. Dr. Zimarin was speaking at the EBRD Host Country Investment Outlook session at the Filoxenia Conference Centre.

In his welcoming address, the CEO of RCB Bank, which is the Main Host Sponsor of the event, noted that such functions offer a great opportunity to all to acknowledge efforts made by the Government of Cyprus and EBRD for the recovery of the country’s economy after the crisis.

«As a cyclamen — national plant of Cyprus, sel ected as a logo of the event, Cyprus economy survived during hot and dry summer, and started to bloom bringing colour and inspiration», Dr. Zimarin said.

In the presence of Cyprus Minister of Finance, Mr. Harris Georgiades and Minister of Energy, Commerce, Industry and Tourism Mr. Yiorgos Lakkotrypis, as well as the President of EBRD, Sir Suma Chakrabarti, Dr. Zimarin further praised EBRD for its «important vote of confidence» during the difficult times, which contributed to Cyprus’ successful exit from the Economic Adjustment Programme.

Dr. Zimarin further said that the major lesson learned following the 2013 financial crisis was that proper governance and sometimes non popular Government decisions are the basis for success. Pointing out that the most difficult times are in the past, RCB’s CEO referred to investment opportunities, which are necessary to «support growth and structural improvement of the economy».

Referring to major reforms made by the Government in the areas of public finance, the banking sector and the labour market, Dr. Zimarin said that the results of these reforms are evident and reflected in the early completion of the memorandum and a number of sovereign rating upgrades.

“Cyprus economy is developing. This development, as you will see during those days, is not only quantitative, but qualitative. It reflects all six characteristics, defined by EBRD for the modern economy: competitive, well-governed, green, inclusive, resilient and integrated. Cyprus made a real progress in support of innovation, green energy and improvement of business climate”, Dr. Zimarin said.

Finally RCB Bank’s CEO made a reference to Cyprus’ Green achievements, pointing out that “Cyprus ranks first in the world in solar energy use for water heating in households as well as the significant progress in the production of energy fr om Renewable Energy Sources”.

Back to RCB News 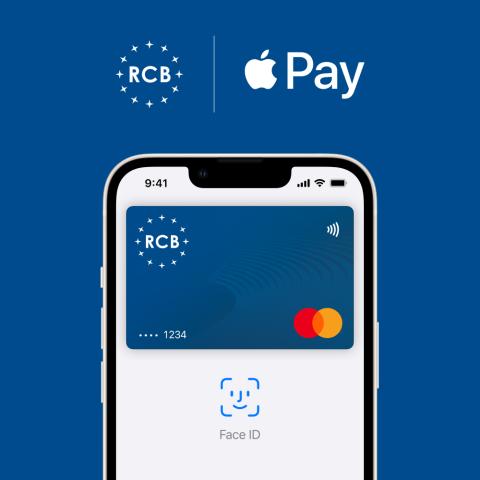 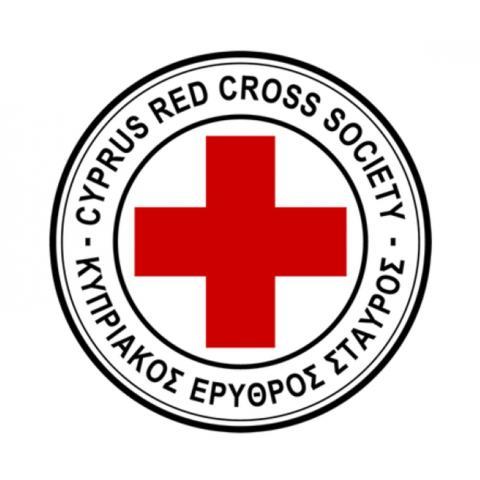